Follow Us
Latest posts by Molly Busacca (see all)

The pandemic has been a time of record car part theft in Los Angeles, with 5,020 reports of auto part theft filed in 2021 according to publicly available data from the LAPD. Their data cites auto part theft in upscale communities such as Westlake and San Pedro; closer to home, Bakersfield has been subject to so many catalytic converter thefts that the city has considered adopting an ordinance to address the problem.

Why Catalytic Converters are Valuable

Catalytic converters are auto part devices that reduce harmful chemical compounds from engine emissions by converting them into a steam gas that is safer for the air. The conversion happens by way of a chamber (the catalyst) that breaks up the unsafe molecules in the emitted gasses before they’re released into the air.

Be smart about parking.

Park your vehicle in well-lit areas, whether at home or in public. At home, invest in motion-sensitive lights and home security cameras that monitor your driveway and street. In public spaces, park close to high-traffic entrances. If your car will be at one location for a long period of time (i.e. from morning until evening), consider moving it during the day so thieves are deterred from targeting it.

Now more than ever, there’s a wide selection of affordable, effective anti-theft devices on the market. Take the time to research which one is best for your vehicle and install it promptly. It’s a nominal investment to protect an auto part that may cost you up to $3,000 to replace.

A painted catalytic converter is a red flag to thieves. Thieves know that savvy buyers will understand the part was painted by the rightful owner, and many of them will pass on the opportunity to purchase stolen goods. Because of the high catalytic converter theft in Kern County, Bakersfield Police has held events where catalytic converter painting was offered for free. 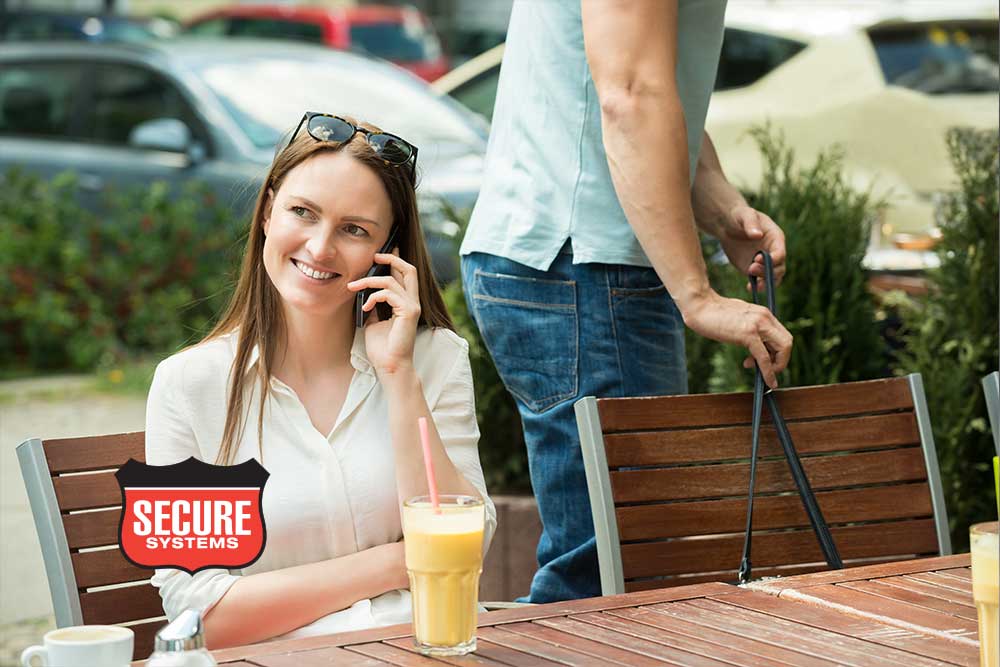